Our friend Danny King brought his Van’s RV-8 to EAA AirVenture Oshkosh 2018, and let us show off his creation at our booth. A veteran aircraft builder and retired airline pilot, King knew the ‘eight’ was perfect the moment he saw it.

“I had been trying to resist the urge to build another airplane – I had already built the Pitts Special – and I knew how much effort and time it took. Then I came to Oshkosh in 1997, there was the RV-8, and I went ‘oh no.’ I tried to talk myself out of it, but it was just too good of a deal. I went ahead and built the ‘eight’ which was the smartest thing I ever did,” said King. 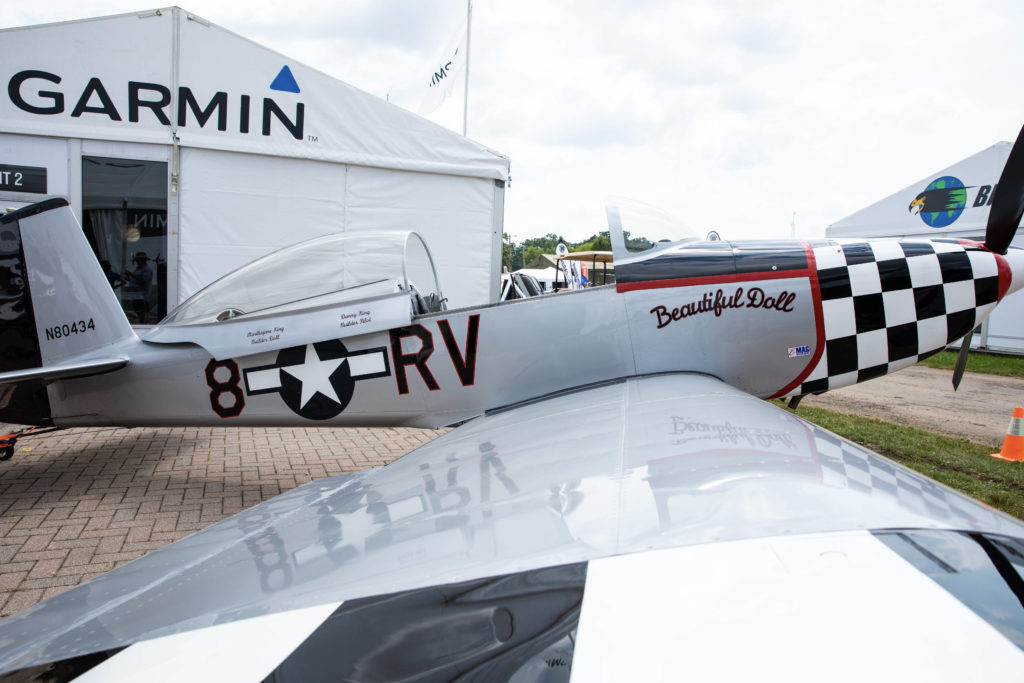 King first flew his RV-8 in 2000, and since then, the avionics have been updated. It features three 7-inch portrait G3X Touch displays with primary flight display (PFD), multifunction display (MFD) and engine information system (EIS) functionality. Behind the scenes, our dual-axis G3X autopilot is able to integrate with the G3X Touch flight display system. Plus, a GTN 650 GPS/Nav/Comm offers multifunction capabilities, and the GTX 330 ES transponder provides ADS-B “Out” for NextGen airspace compliance, and a remote mounted GDL 52R provides ADS-B “In” weather and traffic data along with SiriusXM Nexrad weather.

“I wanted Garmin avionics…they interface very well with their other products, and they have brought technology used in business aircraft down to the experimental market,” King said. 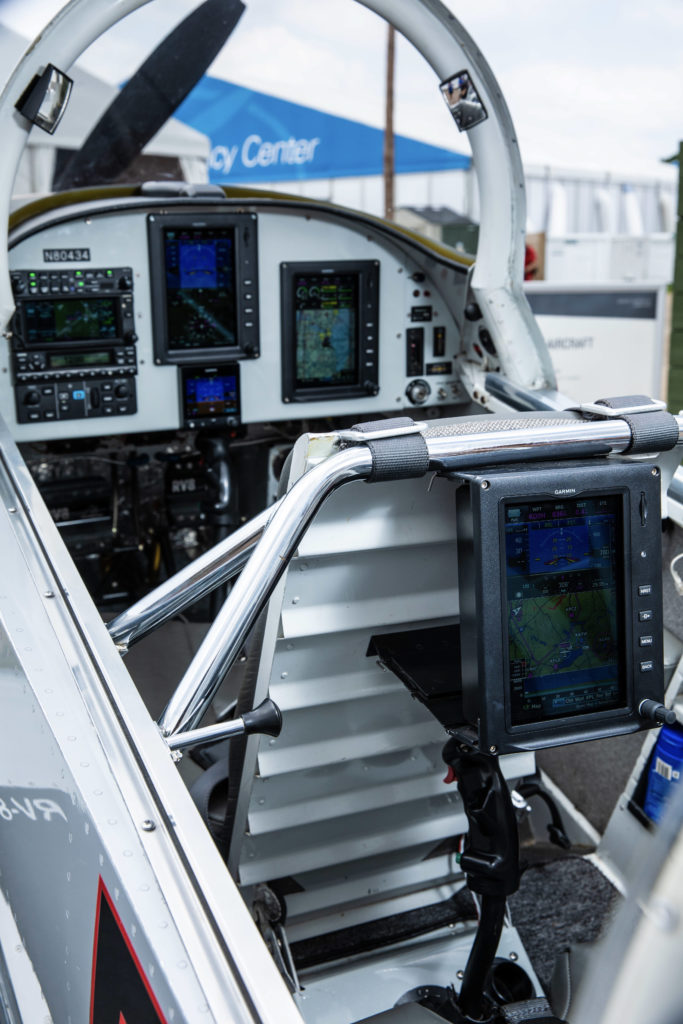